Fully funded with up to MUSD 190 financial capacity for acquisitions

Orrön Energy had cash of MUSD 124 and no debt at inception on 1 July 2022, which will more than cover the expected future capital costs of around MUSD 90 for the Karskruv project. The Company intends to establish credit facilities which could add MUSD 100 to 150 of extra capacity, allowing up to MUSD 190 of liquidity for acquisitions.

Net power generation for the second half of 2022 is estimated to be approximately 150 gigawatt hours (“GWh”) assuming average meteorological conditions, increasing to approximately 600 GWh per annum from 2024 onwards when all committed projects are expected to be fully operational.

Operating costs are budgeted at approximately MUSD 2 for the second half of 2022, and long-term operating costs from 2024 onwards are expected to remain at around EUR 10 per megawatt hour.

Capital expenditure guidance for the second half of 2022 is approximately MUSD 10 and mainly relates to the Karskruv windfarm project in Sweden. Karskruv is planned to be operational in late 2023 and will add 290 GWh to Orrön Energy’s annual net power generation. With the asset situated in the SE4 price region in southern Sweden, it constitutes an important contribution to the Company’s growth plans.

General and administrative costs are expected to be around MUSD 3 for the second half of 2022, excluding noncash items. The management team has been retained mostly from Lundin Energy, and is set up to manage future growth and pursue M&A opportunities from inception.

The Sudan legal case will remain with Orrön Energy and the Company refutes that there are any grounds for allegations of wrongdoing by any of its representatives and will continue to vigorously defend itself. Legal costs in relation to the defence of the Company, and its representatives, are expected to be approximately MUSD 4 for the second half of 2022. 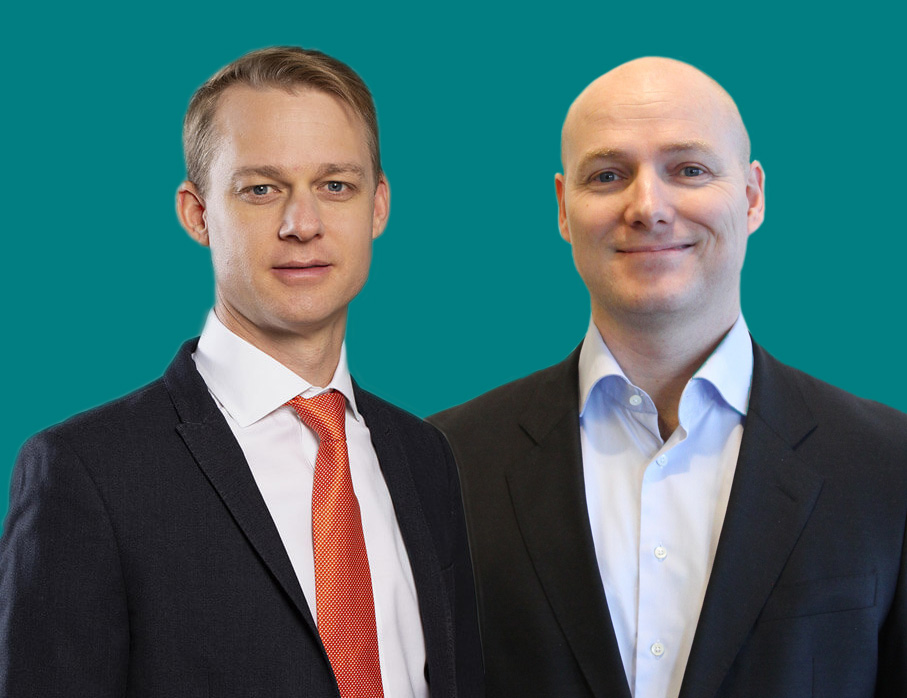 Webcast held on 20 June 2022 where Daniel Fitzgerald, CEO and Espen Hennie, CFO presented the corporate overview of Orrön Energy and guidance for the second half 2022