Orrön Energy has a portfolio of renewable assets in the Nordics, which are owned and operated by the Company and in partnership with others. Estimated annual power generation for Orrön Energy’s asset base is currently 700 GWh, further increasing to 800 GWh in 2023 and bringing the total power generation in 2024 to 1,100 GWh once Karskruv is online. All power generation estimates assume average long-term meteorological conditions and actual production will vary from period to period.

Descriptions of our largest producing assets are available below.

Orrön Energy has a diversified portfolio of operational wind power assets across the Nordics, which are owned and operated by the Company and in partnership with others. A majority of the wind power assets are situated in attractive price regions of SE3, SE4 and FI.

Orrön Energy and Sval Energi AS hold a 50 percent interest, respectively, in the MLK wind farm which has been operational since end March 2022. MLK has estimated gross annual power generation of around 400 GWh per annum, which is generated from 24 turbines with a total installed capacity of 132 MW. The wind farm is equipped with the latest technology to ensure low cost and efficient operations. MLK is managed by the developer of the wind farm, OX2 AB (“OX2”), under an availability warranty provided by GE Renewable Energy, guaranteeing the availability of the turbines through their operational life of approximately 30 years, giving the Company significant protection against downtime and outages. MLK is situated in the price region FI.

Orrön Energy and Sognekraft AS each hold a 50 percent interest in the Leikanger hydropower plant in Norway. Leikanger has an estimated gross annual power generation of around 200 GWh per annum, which is generated from a single turbine with a total capacity of 77 MW, and has an estimated operational life span of around 60 years. As the asset is a river run off based hydropower plant, the power generation is variable depending on the rate of snow melting during the spring and summer months, and increasing precipitation in the autumn season. Leikanger is situated in the price region NO5. 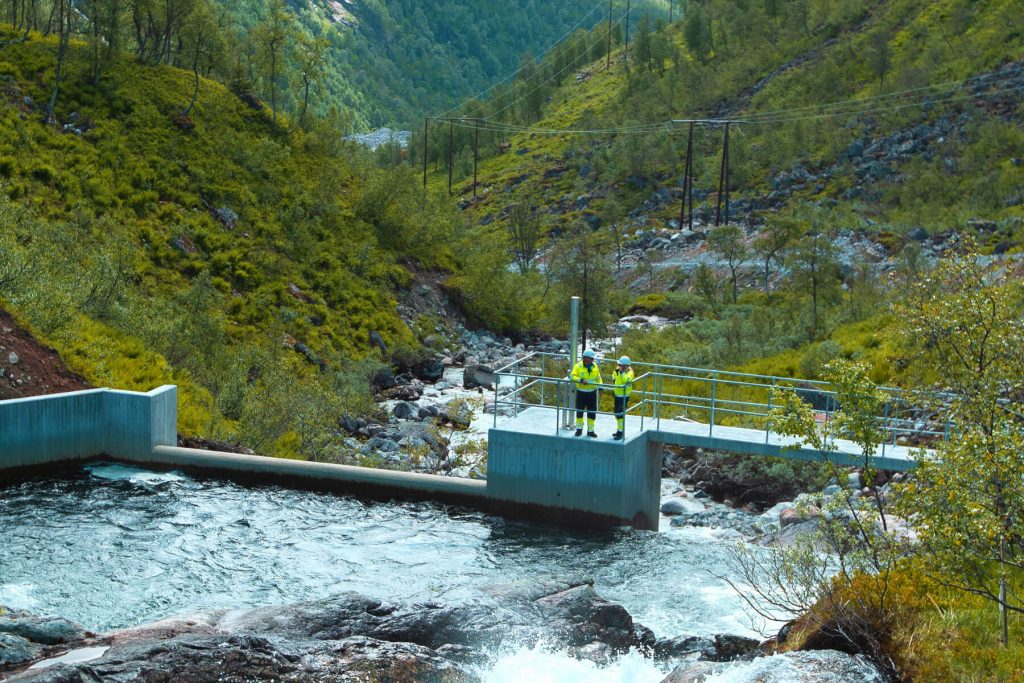