As of March 2022, the Karskruv onshore wind farm in southern Sweden has started construction and civil works which are progressing on schedule with the facility planned to be operational in late 2023.

The 20 4.3MW wind turbines are expected to be installed in 2023, generating total production of an estimated 290 GWh per annum. The total investment in Karskruv, including the acquisition cost, amounts to 130 MEUR with approximately 90 MEUR remaining spend from the second half of 2022 until project completion. The project is expected to be cash flow positive from late 2023 when fully operational and connected to the grid.

Orrön Energy owns a 100 percent interest in the wind farm, which is located in the municipality of Uppvidinge, Kronoberg County, in southern Sweden. OX2 is constructing the wind farm as part of an EPC contract, with a fixed cost until the commercial handover of the wind farm. The turbines have been purchased from, installed by and will be maintained by one single supplier, with an availability warranty which guarantees the availability and power production levels from the turbines through their operational life, giving the Company significant protection against downtime and outages. The wind farm’s turbines have a hub height of 116 meters and the total installed capacity is 86 MW.

Projects for local stakeholder engagement and biodiversity are ongoing in the area surrounding the wind farm. This includes grazing projects with local farmers, planting of wildflowers and investments in developing a recreational area next to the wind farm. 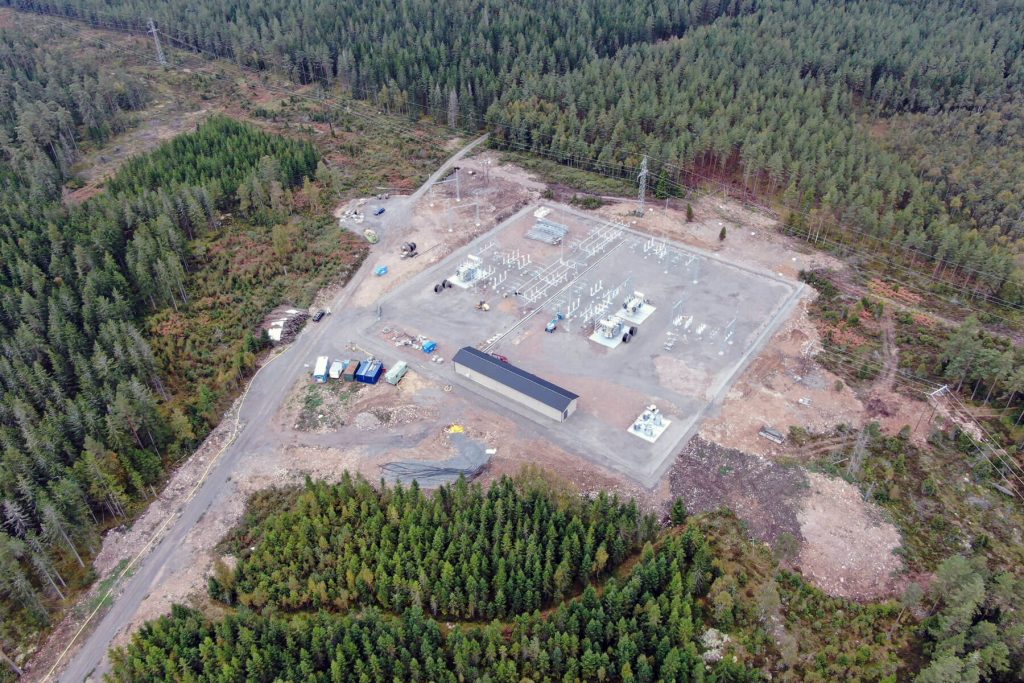